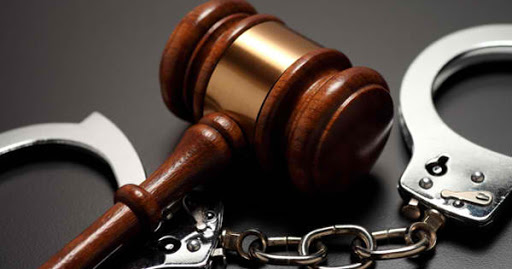 In instances where a person is unable to find a surety, he/she can take the advantage of Section 445 of the Cr.P.C which allows depositing cash for grant of bail. This was held by the High Court of Uttarakhand in David Morrison v State of Uttarakhand [Criminal Misc. No.902 of 2020} by a single bench of Hon’ble Justice Alok Kumar Verma.

The applicant was accused of offences punishable under Sections 420, 120-B of the Penal Code, 1860, Section 66 of the Information Technology Act, 2000 and Section 14 of the Foreigners Act, 1946 in a Criminal Case of 2019. This criminal application was filed in response to the order of the Judicial Magistrate while dealing with the accused applicant who pleaded for bail. The bail was granted as per a Bail Application filed, on the condition of “furnishing a bond with two sureties of like amount, one of whom must be a local surety, to the satisfaction of the court concerned”.

It must be noted here that the accused was a foreigner and the lower court did not take special cognizance of this fact. Another condition involved was that the passport should be deposited before the concerned Magistrate and because the applicant is a foreigner, he was unable to arrange sureties. Thereafter, the same application to deposit cash instead of bond to be released on bail was filed before the Additional Chief Judicial Magistrate, which was rejected and this was challenged in the present petition.

Section 441 of the Cr.P.C states that when any person is released on a bond of his name, the execution of that bond shall also take place within the stipulated time, at the failure of which the bail can be rightfully cancelled. The applicant has informed the Court that the passport was deposited before the concerned Magistrate and because the applicant was a foreigner, he was unable to arrange sureties. Therefore, he offered to deposit cash amount in lieu of executing surety bond.

Counsel for the applicant argued on the basis of Section 445 of Criminal Procedure Code, 1973. This provision reads ‘Deposit instead of Recognizance’ and it was contended that when the applicant was unable to provide surety because of his nationality, Section 445 of the Code will come into play. Therefore, the cash deposit must be allowed instead of surety and bail should be granted

This court observed that “The applicant-accused is a foreigner and he is not able to furnish sureties. The same does not debar him from being admitted to bail.” So when a person is unable to execute the bond with surety, then he/she should be allowed to deposit the required sum of money in lieu of executing the bond to obtain bail.

It was held by the court that, “the applicant-accused is permitted to deposit the cash amount, a reasonable amount, to the satisfaction of the court concerned, in lieu of executing surety bonds”.