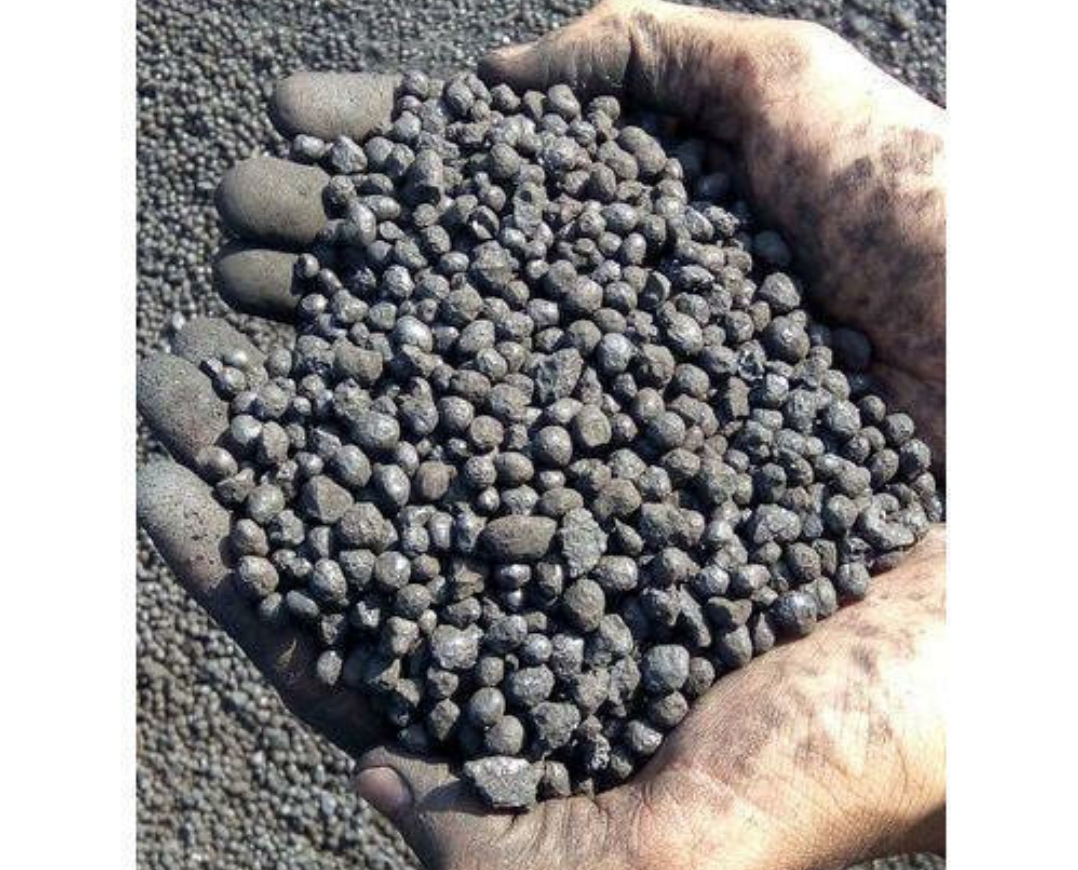 Production Capacity of Raw Pet Coke is subject to the ‘Consent to operate’. The Consent to Operate from the State Pollution Control Board is required for establishing or operating any industrial plant or operation. This assertion was made on behalf of the Delhi High Court by J. Navin Chawla in the case of Rain CII Carbon Vizag ltd. and Anr. Vs Union of India and Othrs. [W.P.(C). 3709/2020].

In the present case, The petitioner had prayed before the Hon’ble Supreme Court to enhance the limit of 1.4 Million MT by a specific quantity of 4,88,000 MT which it has expanded through its SEZ unit. The Supreme Court has set the outer limit for import of raw pet coke cannot exceed 1.4 MT per annum in total. In view of the aforesaid, prayers made on the basis of expansion etc. are totally misconceived and cannot be entertained. No further orders are required to be passed on these. The same are hereby dismissed. Therefore, the order of the Hon’ble Supreme Court is clear neither the limit of 1.4 Million MT can be enhanced nor the expansion of the capacity by the calciners can be entertained.

The respondents asserted that the Supreme Court had merely fixed the limit of 1.4 million MT for import of RPC and did not decide upon the installed capacity of various parties or their entitlement to the RPC. It was observed that the Committee rejected the plea on account of dismissal of its application by the Supreme Court and more importantly, because it found that “as per the official record” the additional capacity of 1.30 lakh MT had been created by the petitioner after the order of the Supreme Court.

The Consent to Operate from the State Pollution Control Board is required for establishing or operating any industrial plant or operation. As noted hereinabove, DGFT in its Public Notice(s) has required the eligible entity to produce valid Consent to Operate in support of their application for allocation of RPC.

The court referred to the case of M.C. Mehta v. Union of India & Ors. [WP(C) 13029/1985], where EPCA stated that, “based on extensive discussion between MoEFCC, MoPNG and DGFT, a regime for regulating import of pet coke had been suggested by DGFT, which is also compliant with WTO norms. EPCA stressed that this regulatory framework should be immediately implemented and import of pet coke should be permitted only in those industries where pet coke is used as a feedstock or in the manufacturing process and not as a fuel. These industries, which have been permitted to us pet coke in NCR states. Also, pertaining to this, several guidelines were laid down and it was established that the ‘Consent of Order’ shall determine the capacity of production”.