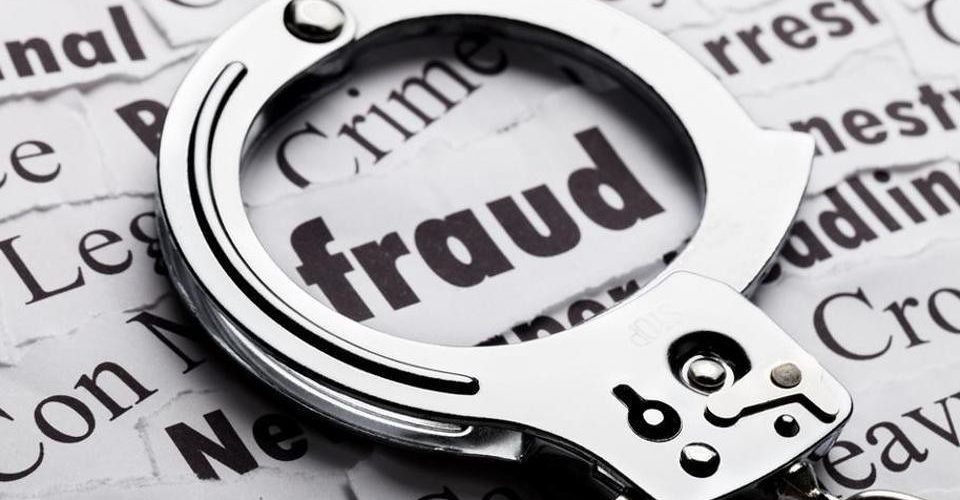 Allegations of fraudulent invocation of the bank guarantee furnished under a substantive contract would be an arbitrable dispute, irrespective of whether the underlying contract regarding the arbitration was stamped as per the relevant Stamp Act. The Supreme Court bench consisting of J. Dr. Dhananjaya Y Chandrachud, J. Indu Malhotra and J. Indira Banerjee, set aside a High Court order regarding non maintainability of an application for arbitration in the case of M/s N. N. Global Mercantile Pvt. Ltd. v. M/s Indi Unique Flame Ltd. & Ors. [Civil Appeal Nos. 3802 – 3808 / 2020].

The SC stated that “The civil aspect of fraud is considered to be arbitrable in contemporary arbitration jurisprudence, with the only exception being where the allegation is that the arbitration agreement itself is vitiated by fraud or fraudulent inducement, or the fraud goes to the validity of the underlying contract, and impeaches the arbitration clause itself”. Further relying on the case of Swiss Timing Ltd. V. Commonwealth Games 2010 Organising Committee [(2014) 6 SCC 677], the court held that “when a plea is taken to avoid arbitration on the ground of the underlying contract being void, the court is required to ascertain the true nature of the defence. Often, the terms ‘void’ and ‘voidable’ are used loosely and interchangeably. The court ought to examine the plea by keeping in mind the provisions of the Indian Contract Act, 1872. In cases where the court comes to a conclusion that the contract is void without receiving any evidence, it may be justified in declining the reference to arbitration in a few isolated cases. These would be cases where the court can readily conclude that the contract is void upon a meaningful reading of the contract document itself”.

Keeping this in mind, the impugned order passed by the High Court was set aside and it was held that the parties could appoint a sole arbitrator consensually or an application could be filed before the HC for the appointment of the arbitrator.