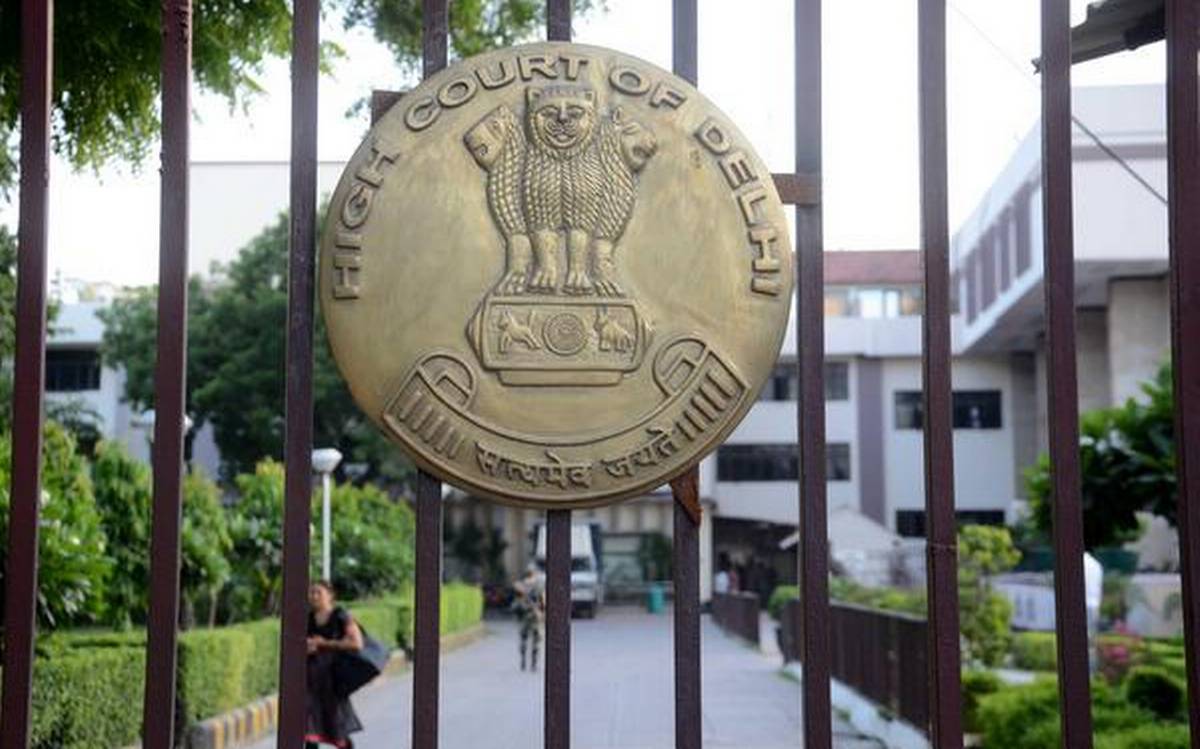 The party seeking an injunction must show that irreparable damage will be caused if the injunction is refused. This was decided by the Delhi high court bench consisting of Hon’ble Justice Rajiv Sahai Endlaw and Hon’ble;e Justice Asha Menon in Shrivats Rathi and Anr. vs. Anil Rathi and Ors.[First Appeal Order (Comm) No.119 of 2020].

This appeal was filed in response to an order that set aside interim applications filed in cases concerning infringement of a trademark. The background facts to this case are that a company named Rathi Steels Rolling Mills (RSRM) came into existence in 1986. In 1969, it split into K.L. Rathi Steels Ltd. and G.D Steels Rathi Ltd. which were looked after the male descendants of the family. Later in the year 1975, all members of the family applied for and obtained the registration of the trademark ‘RATHI’ to preserve the quality of the products manufactured. However after a MOU was signed among the family members to not allow outsiders use the name, the appellant began granting a license to a third party for usage of the trademark. When the matter was taken to court, the judge issued a restraining order from issuing any license in the future.

The High Court stated that an appellate court has limitations on matters dealing with an injunction, especially for the assessment of the material grounds on which decision by the lower court was made. It could only interfere when certain principles of law had been ignored while the lower court exercised its discretion.

The court then discussed the different ingredients that justify its interference in the grant of an injunction by referring to the Supreme Court judgement made in the case Dalpat Kumar vs. Prahlad Singh (1992) 1 SCC 719, It was held “the burden is on the plaintiff by evidence that there is a ‘prima facie case’ in his favor. The court further has to satisfy that non-interference by the court would result in ‘irreparable injury to the party seeking relief and that there is no other remedy available to the party except one to grant injunction’. The third condition is that ‘the balance of convenience’ must be in favor of granting injunction which means that the court must find the amount of substantial mischief which is like to be caused if the injunction is refused”.

Applying the above principles the court held that the appellant failed in presenting a prima facie case by not disclosing any right to issue licenses for use of trademark “RATHI”. Besides, the respondent showed that injury would be caused to the Rathi family by the unregulated use of this trademark. This damage would be irreparable and the balance of convenience swings in favor of the respondent.

After finding no reason to intervene n the judgement given by the first instance court, the court dismissed the appeal.