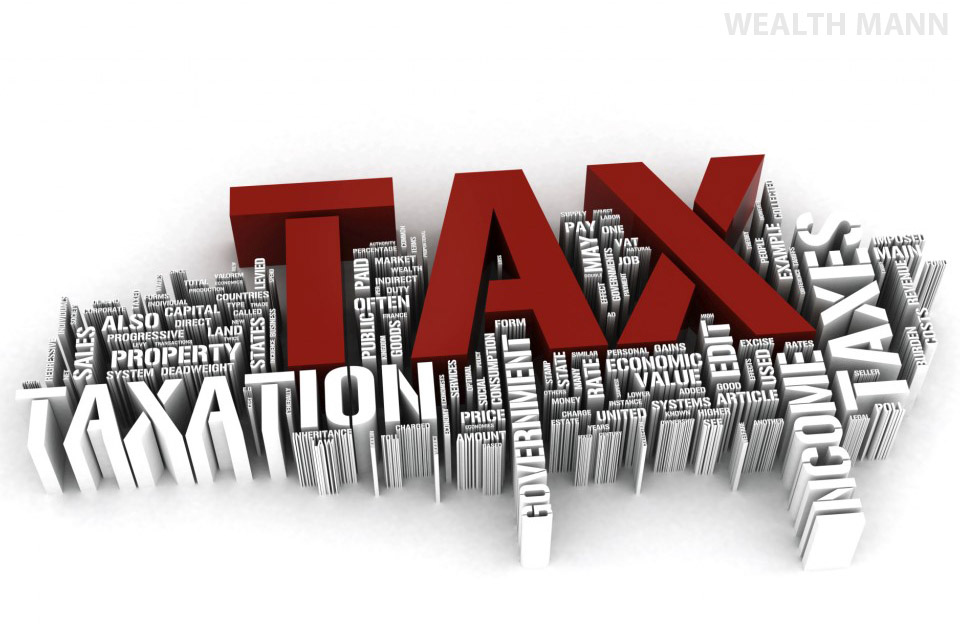 Even if Section 26-E was effective only prospectively from 24th January, 2020 and not applicable to the facts at hand, that would not make any difference; as according to us Section 31-B of the RDB Act itself would be sufficient to give priority to a secured creditor over the Respondent’s charge for claiming tax dues. This judgment was pronounced by division bench comprising Hon’ble Justice Ujjal Bhuyan and Justice Abhay Ahuja at Bombay High Court in the matter of State Bank of India v. The State of Maharashtra and Ors. [WP No. 92816 of 2020].

By this petition which is filed under Article 226 of the Constitution of the India 1950, Petitioner is challenging the attachment of the Plot No. W-7 in Gokul Shirgoan Industrial Area in Kolhapur under the provisions of Section 32 of the Maharashtra Value Added Tax Act, 2002 and proceedings under the Maharashtra Land Revenue Code. The admitted facts of the case are:

On the request of Respondent No. 3, the petitioner had sanctioned various credit facilities in his favor by way of sanctioned letters of arrangements. To avail the sanctioned credit facilities, Respondent No.3 from time to time executed in favor of the Petitioner various security documents including security by way of mortgage/charge over, inter-alia, the said property being the piece and parcel of land. To evidence the said mortgage/charge, necessary documents for creation of equitable mortgage commencing from 13th January, 2014 were executed. Respondent No.3 failed to regularly maintain their loan accounts with Petitioner and the Petitioner initiated proceedings under the Recovery of Debts and Bankruptcy Act, 1993.

The court relied upon the case of ASREC (India) Limited v. The State of Maharashtra & Ors. [WP No. 1039 of 2017]. This was a case where the challenge to an auction notice by the Petitioner who was the assignee of the debt of borrower where the Respondent No.2 viz. in that case Sales Tax Department had published an auction notice under the provisions of the MLRC for recovery of tax dues of the company by attaching the assets of its directors. In that case also physical possession of the concerned property was taken over by the Petitioner therein pursuant to Section 13(2) notice under the SARFAESI Act.

The court further relied upon the case of Kalupur Commercial Co-operative Bank Ltd. v. State of Gujrat where the court held that “if any central statute creates priority of charge in favor of the secured creditor, the same will rank above the charge in favour of the State for its dues under the value added tax of the State.”