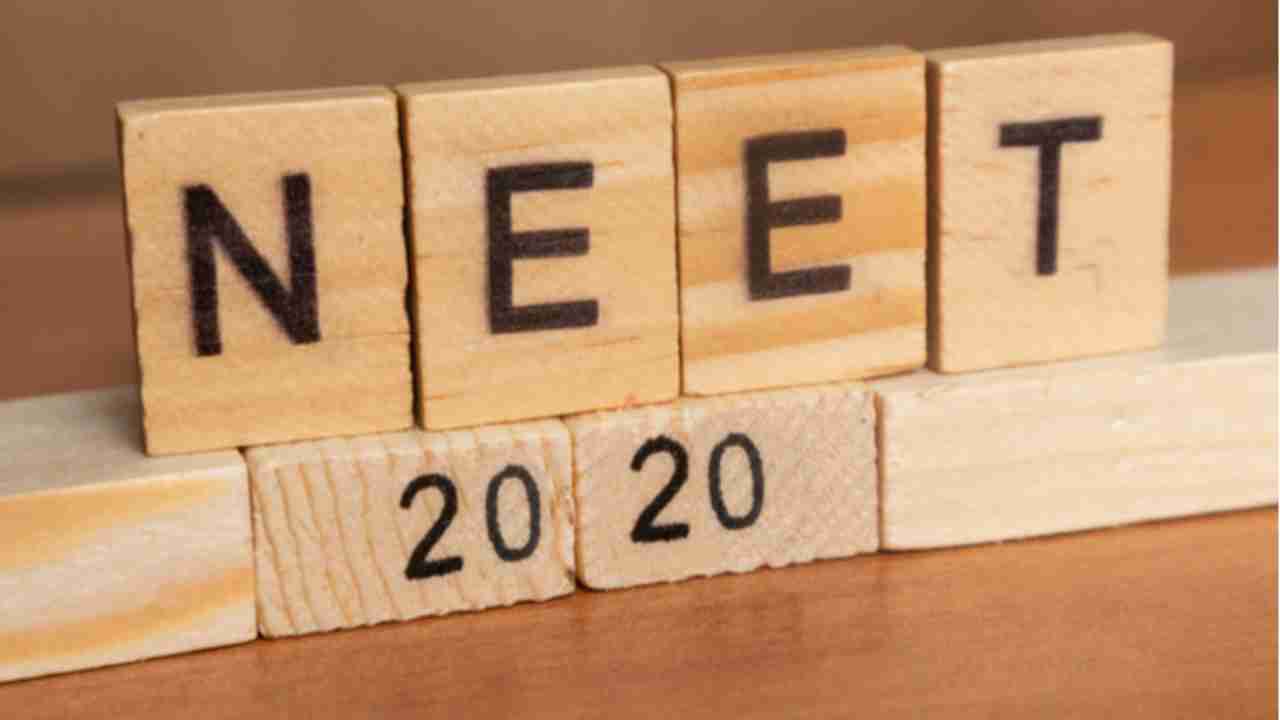 When the policy is unreasonable, discriminatory and in breach of the equality guaranteed by the Constitution, the Court necessarily has to step in by exercising its powers of judicial review, protect the fundamental rights of the aggrieved persons.  This judgment was pronounced by division bench comprising Justice Dipankar Datta and Justice G.S. Kulkarni at Bombay High Court in the matter of Ms. Vinita Umesh Singh v. The Administrator, Dadra & Nagar Haveli and Ors. [ WP No. 96105 of 2020].

The petitioner, a domicile of Dadra & Nagar Haveli, is an aspirant for an admission to the MBBS course for the academic year 2020-21. She has appeared for the NEET-2020 examination and has secured a sufficiently high score of 502 marks out of 720 marks. For admissions to the MBBS course for the Academic year 2020-21 the Union Territory Administration of Dadra & Nagar Haveli and Daman & Diu has issued an ‘Admission Prospectus 2020-21’. The petitioner alleged that the admission of the petitioner was unlikely in view of Admission Rules prescribing the ‘First Priority’ even after scoring high in the NEET examination and even after qualifying the eligibility criteria so prescribed. This rule inter alia provides that a candidate whose parents are domicile of the Union Territory and has studied from the VIII Standard to the XII Standard, from a recognized school in the Union Territory would qualify under the category of ‘First Priority’ for admission to the MBBS Course.

The hon’ble High Court while deciding upon the matter, held that “As a sequel to the above deliberation, we are of the considered view that in the peculiar facts and circumstances of the case, it would amount to negating the right of the petitioner, guaranteed under Article 14 of the Constitution, in the petitioner being not granted admission to the MBBS course for the academic year 2020-21 and by keeping her outside the ambit of the ‘First Priority’ as prescribed under Rule 4(a). Also, a holistic reading of Rule 4(a) conjointly with the relaxation it already permits would certainly make a way for such inclusion of the petitioner. We are hence inclined to allow the petition by the following order: (i) The respondents are directed to admit the petitioner to the first year MBBS course for the academic year 2020-21 by considering her in the ‘First Priority’ as prescribed under Rule 4(a). (ii) Rule is made absolute in the above terms. No costs. This order will be digitally signed by the Private Secretary/ Personal Assistant of this Court. All concerned will act on production by fax or e-mail of a digitally signed copy of this order.”

The court placed its reliance upon the case of State of Maharashtra & Ors. v. Lata Arun where it was held that “it would be within the power of the Court to examine whether the policy decision or the administrative order is based on a fair, rational and reasonable ground and as to whether the decision has been taken on consideration of relevant aspects of the matter. When a policy is unreasonable, the Court would certainly not be powerless to exercise such constitutional jurisdiction.”

The court also relied upon the case of Meenakshi Malik v. University of Delhi, (1989) 3 SCC 112, where “the Supreme Court relaxed the rigour of the condition prescribing that the last two years of education should be received in a school in Delhi and that there should be no insistence on the fulfilment of that condition, in the case of students of parents who are transferred to a foreign country by the Government and who are therefore required to leave India along with them.”