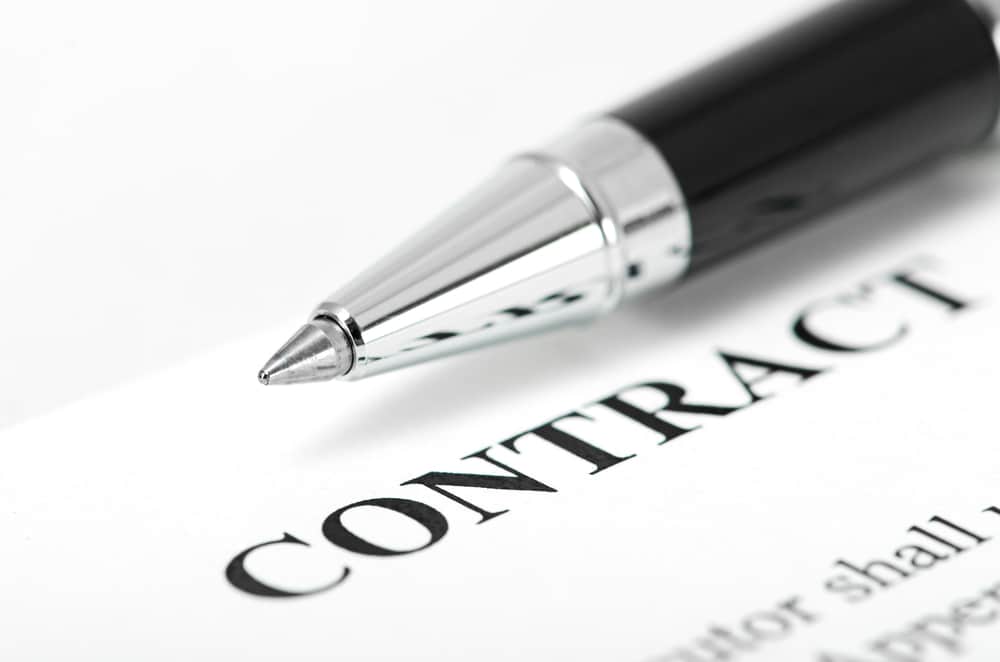 In a proceeding before Court which assails the exercise of powers of the State in the award of contract, the Courts must also take into consideration the public interest involved. This judgment was delivered by single judge bench comprising hon’ble Justice Debangsu Basak at the High Court of Judicature at Calcutta in the matter of M/s. Sonai Food Marketing Pvt. Ltd. & anr. v. The State of West Bengal & Ors. [WPO No. 359 and 360 of 2020].

By a memo dated 11th July, 2018 which was published in the official Gazette on July 23, 2018, the state invited applications for filling the vacancies of distributorship at Minakhan Block. It was alleged by the respondents that the notice of July 11, 2018 was superseded by that of January 19, 2019. By the Gazette notification dated January 19, 2019, the date for determining the last date of application had been notified to be 30 days from the date of publication of the official Gazette or publication of advertisement in newspaper whichever is later.

The Hon’ble High Court while deciding upon the matter held that “the order dated November 22, 2019 has been passed acting on the order dated August 8, 2019 passed by the High Court in the first writ petition of the petitioners. The order dated November 22, 2019 has taken note of the declaration of the vacancy, the initiation of the selection process, the conduct of the parties and the ultimate cancellation of the selection process. It has noted that, approval and cancellation of a vacancy is within the realm of valid decision by the State and that such decision is not in contravention of any law. It has opined that the State did not act with any mala fide intention or attempt to infringe upon any fundamental or legal right of the petitioners.”

The court placed its reliance on the case of M/s. Kultali Food Marketing Private Limited & anr. v. State of West Bengal where it was held that “the first two limbs of the reasons given in the impugned order dated August 7, 2019 do not apply to the facts of that case. The third limb of reason, that is, the delay was beyond the period contemplated in Clause 26 of the West Bengal Public Distribution System (Maintenance & Control) Order, 2013 was perverse. It has held that, the delay was not caused by the writ petitioner. It has also held that, the delay was not occasioned by anything that was beyond the control of the State. It has gone on to hold that, unless the State indicates cogent grounds for annulling the process, the application made by all the candidates merit consideration in accordance with law.”

The court further stated that “in such circumstances, the writ petitions are allowed. The writ petitioners being similarly situated and circumstanced as that of the writ petitioners in M/s. Kultali Food Marketing Private Limited & Anr. v. State of West Bengal, same reliefs have to be granted. The respondent authorities will process the applications of the petitioners for engagement of MR Distributor in the respective blocks applied for in accordance with law and communicate their decision within six weeks from date. W.P.O. 359 of 2020 and W.P.O. 360 of 2020 are disposed of accordingly without any order as to costs.”