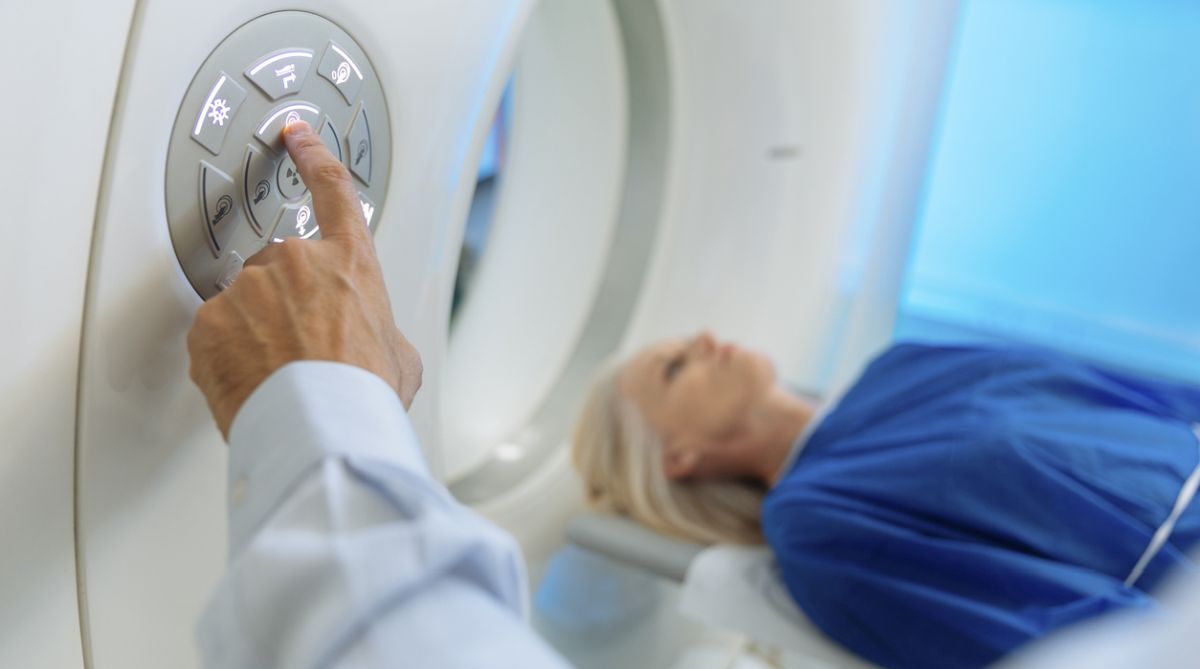 Applications for the post of Radiographers which were previously rejected by the H.P. Staff Selection Committee, were directed to be accepted by the High Court of Madhya Pradesh. The bench consisting of J. Tarlok Singh Chauhan and J. Jyotsna Rewal Dua in the matter of Robin Singh Mehta and Ors. v. State of H.P. and Ors. [CWP No. 3371/2019], shed light upon the matters of notional seniority and State arbitrariness.

The H.P. Staff Selection Commissioner, Hamirpur issued an advertisement in 2017 for filling up 154 posts of Radiographers, wherein the eligibility prescribed was as per the Recruitment and Promotion Rules. Direct evaluation process was conducted and the results were declared wherein all the candidates of the petitioners were rejected by the Commission. All the petitioners challenged the rejection order before the H.P Administrative Tribunal by filing various applications. The Tribunal passed an interim order holding the petitioners to be eligible for the post and directing their results to be prepared by the Commission. All the petitioners were disposed off vide a common order directing the State Government to constitute a committee of experts to examine qualifications of the petitioner  and proceed with the report as assessed by the experts. The committee of experts on being constituted reported that the petitioners were qualified for recruitment. However, since the State failed to further act on these findings, the petitioners approached the High Court with the present petitions.

The claims raised by the petitioners were broadly of three categories. The first category included petitioners who had been appointed and their only claim was in regards to seniority; the second category was where the petitioners had not been selected owing to limited seats but had been placed in the waiting list due to the overall merit; and the final category consisted of petitioners who did not fulfilment the eligibility criteria.

Allowing the claims of the petitioners in the first category, the HC, relying on the Supreme Court judgement in C. Jayachandran v. State of Kerala and ors. [(2005) 5 SCC 230], held that “if a candidate has been wrongly excluded from the process of the appointment on account of illegal and arbitrary action on behalf of the State, then he is entitled to notional seniority from the date, the similarly situated persons have been appointed”. In regards to the second category, the HC noticed that in the letter of Director Health Services to the Additional Chief Secretary (Health) dated 28.08.2018, and as per the advertisement that 67 posts were still vacant. Relying on Miss Neelima Shangla v. State of Haryana and ors. [(1986) 4 SCC 268], the court held that “it is always open to the Government not to fill up all the vacancies for a valid reason, but the selection cannot arbitrarily be restricted to a few candidates, notwithstanding the number of vacancies and the availability of qualified candidates”. The court observed that in the present matter the respondent-State had failed to provide with a cogent and convincing reasons as to why the posts were reduced, and hence, the claims in the second category were allowed as well. The third category was rejected based on the finding that “these petitioners did not possess the requisite essential educational qualification as per the Recruitment and Promotion Rules…”.