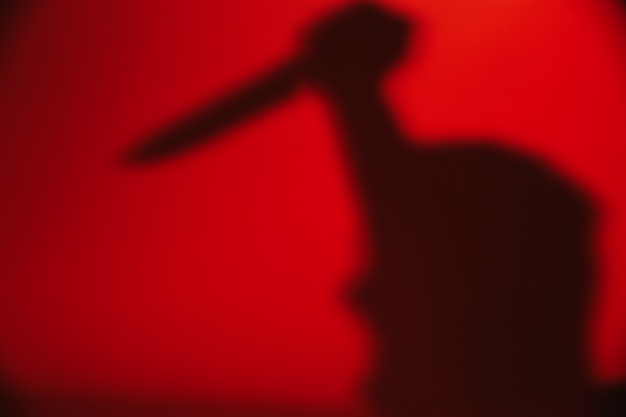 There arises great travesty of justice for the rights of the victim in case of a faulty investigation done by the investigating officer. It is crucial that for the offence of murder that the investigating officer should investigate not only throughout the process but from when the information regarding the offence is brought into picture. “Therefore, it becomes essential that the investigation be conducted with the utmost regard for the procedure to be followed.” This remarkable judgement was passed by the Hon’ble The Chief Justice and Hon’ble Mr. Justice S. Kumar at Patna High Court in the matter of State of Bihar versus Niranjan [Criminal Appeal (DB) No. 491 of 2018].

The accused were charged for committing offences under section 302/34 of the Indian Penal Code and was awarded death sentence by the Session court. Niranjan (one of the accused) was charged of murdering his wife and three kids to get her property. After the investigations conducted by the investigating officer, there were sufficient evidence against accused Niranjan while Birendra (another accused) was acquitted by the Session Court. Thus Niranjan filed this petition against his conviction and death sentence.

This court marked that it is a tough reality that the cases are judged upon material facts, evidences; and this lacks originality and stated that “It remains trite law that in judicial proceedings, the crime is proved by means of production of evidence, which is either oral or documentary. Evidence can subsequently be either direct or circumstantial. In a case, which primarily relies upon circumstantial evidence, the motive in a crime serves attains greater significance”.

The court relied on the judgement passed by the court in the matter of Govinda v. State of Mysore AIR 1960 SC 29 stating that “holding that the circumstances from which conclusion of guilt has to be drawn, should be conclusive and there must be a chain of evidence so as not to leave any ground consistent with the innocence of the accused and show within all human probabilities that act is done by the accused”.

The Court relied on the golden principles of the standard of proof required in a case sought to be established on circumstantial evidence which was given in the case of Sharad Birdhichand Sarda v. State of Maharashtra (1984) 4 SCC 116 and Hanumant v. State of M.P., AIR 1952 SC 343 and Shivaji Sahabrao Bobade v. State of Maharashtra, (1973) 2 SCC 793 stating that: “a) The circumstances from which the conclusion of guilt is to be drawn should be fully established. b) The facts so established should be consistent only with the hypothesis of the guilt of the accused, that is to say, they should not be explainable on any other hypothesis except that the accused is guilty. c) The circumstances should be of a conclusive nature and tendency. d) They should exclude every possible hypothesis except the one to be proved. e) There must be a chain of evidence so complete as not to leave any reasonable ground for the conclusion consistent with the innocence of the accused and must show that in all human probability the act must have been done by the accused.”

The court contended that “It notes that not all circumstantial evidence may lead towards the complicity of one accused, sometimes it may mislead or false clues may be laid by the accused to shift the suspicion on another”.