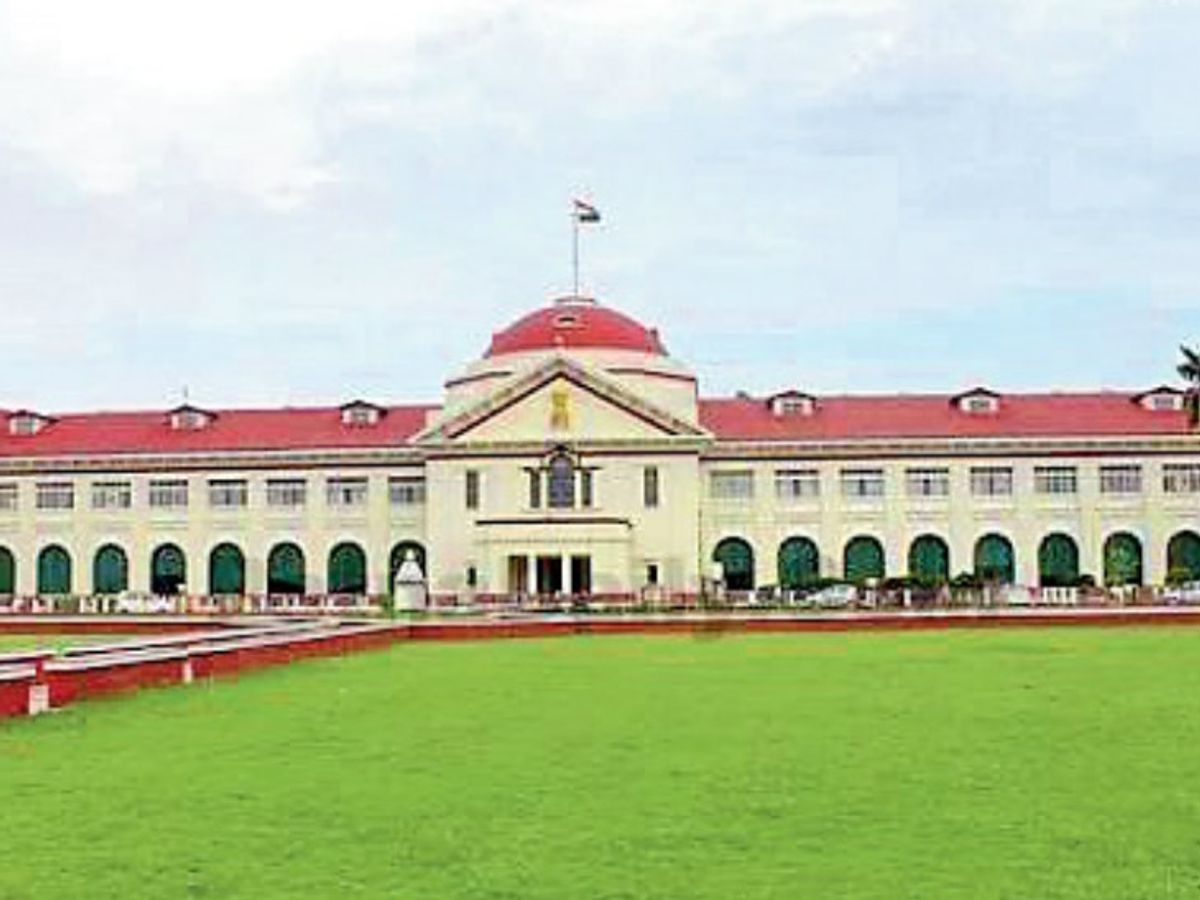 The non- implementation of the Act holds adverse consequence on the dispensation of administration of justice. The present case deals with the answers to – “Why is it that the owners of the property are forced to approach this Court for release of the vehicles or property? Is it that there is no mechanism under the Act for initiating confiscatory proceedings at the earliest? Is it that there is insufficient infrastructure with the State Government for ensuring implementation of the provisions of the Act?” This matter was taken before the Hon’ble the Chief Justice and Hon’ble Mr. Justice S. Kumar in the matter of Manoj Purwe versus The State of Bihar and Others [Civil Writ Jurisdiction Case No.6400 of 2020].

Despite of the observations made by the court, the appropriate authorities did not take any action in initiating the proceedings for confiscation of the property under the Act. Thus the litigants were forced to approach this Court by way of filing separate petitions.

The petitioner prayed before this court to issue a writ petition to direct the respondents to release the Three Wheeler Passenger Vehicle which was seized in relation with Exercise case for the offence under section 30(a) of Bihar Prohibition and Exercise Act 2016 added by the Bihar Prohibition and Exercise act 2018; and to grand reliefs for which the petitioner was entitled in relation with the release of the vehicle.

The court made a reference to the Bihar Prohibition and Exercise Act, 2016 which states that “(hereinafter referred to as the Act) prohibits the manufacture, storage, distribution, transportation, possession, sale, purchase and consumption of any intoxicant or liquor, unless so allowed in terms of the Act. (Section 13). In addition to the penalty imposed for committing such an offence, Section 56 of the Act lays down the procedure for confiscation of “things” used for in the commission of such an offence”.

This court made following directions to the parties in the case of Md. Shaukat Ali Vs. The State of Bihar & Ors CWJC No.20598 of 2019: “Without adjudicating the petitioner’s petition on merits, we are of the considered view that interest of justice would be best met, if the petition is disposed of.”

The court held that “We only hope and expect that the Authorities under the Act shall take appropriate action at the earliest and in accordance with law, within the time schedule fixed, failing which the vehicle/property/things liable for confiscation shall be deemed to have been released without any further reference to this Court”.

Also the court opined that “Liberty reserved to the petitioner to take recourse to such remedies as are otherwise available in accordance with law if the need so arises subsequently”.