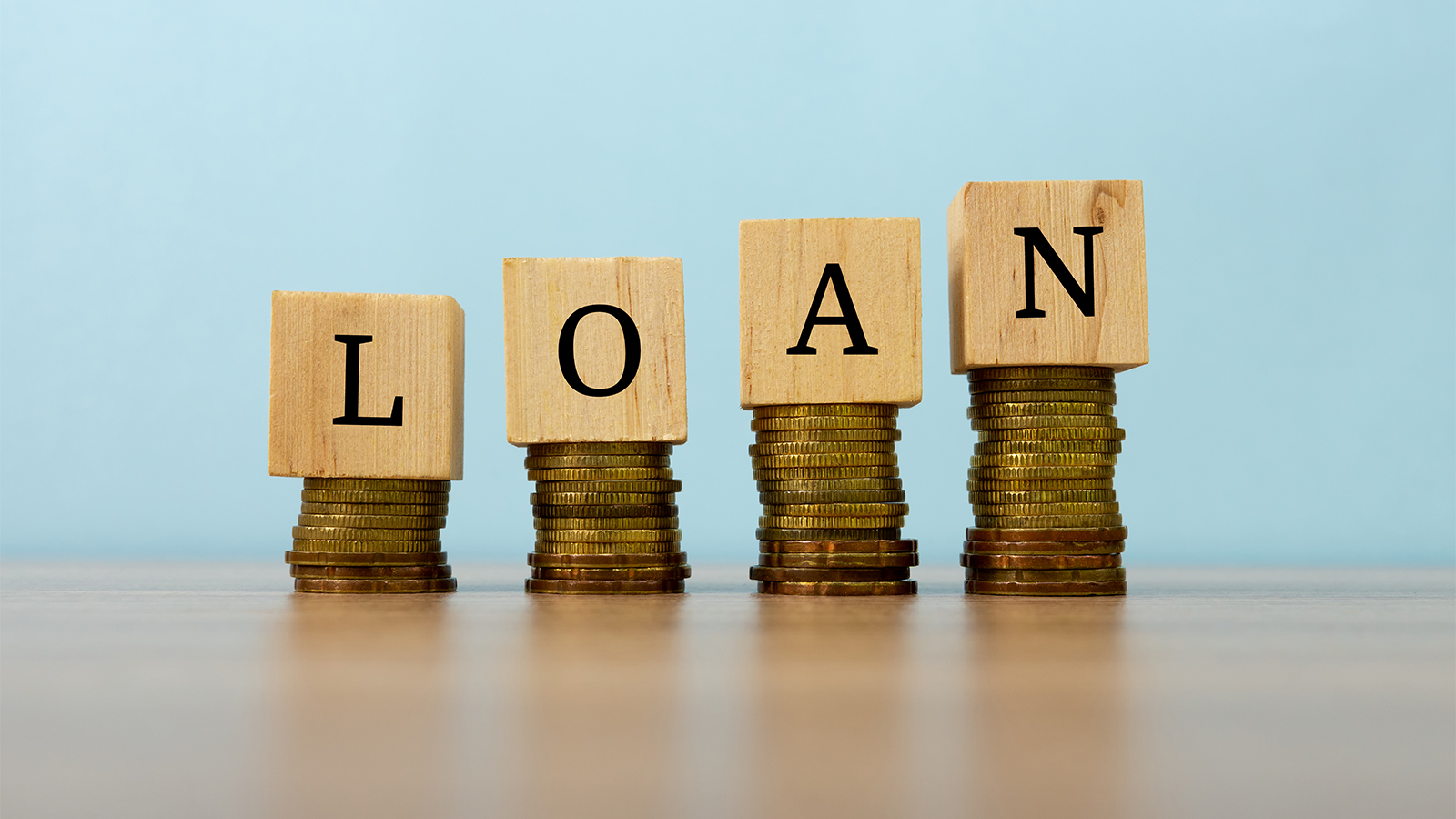 The court refused to grant the benefit of the Moratorium Policy to the petitioner on the grounds that they approached the court late and only when the NCLAT refused their application; and the contentions made by them were faulty. The plea was filed by a private company against a loan transaction which they believed to fall under Moratorium Policy. This ardent judgement was passed by Justice Nitin Jamdar and Justice Milind Jadhav in the matter of Wavell Investments Private Limited versus IL & FS Financial Services Ltd. (IFIN) and ors. [Writ petition (L) No.-2572 of 2020] by the Bombay High Court.

The petitioner took three loans from the respondent and requested to extend the benefit of the Moratorium Policy in respect of term Loan no.-1 & 2. Later the petitioner challenged the respondent’s reply which stated that ‘since the account in respect to loan transaction no. 3 of Rs. 100 crores were classified as a Non- Performing Asset by communication, the benefit of moratorium could not be extended’.

The court contended that “A prerogative writ is not granted as a matter of course. The Writ Court intervenes where justice, equity, and good conscience require its intervention. Considering the totality of the circumstances, the simplistic foundation of the Petitioner’s case cannot be accepted. We are not convinced of the bonafides of the petitioner, as asserted in the petition. That being so, we refuse to exercise our equity jurisdiction”.

Thus the court rejected the petition on the facts as stated: “The argument of the Respondents of maintainability is kept open to be urged in another case. It clarified that the observations on the role of the Petitioner are in the context of refusal to exercise the writ jurisdiction”.