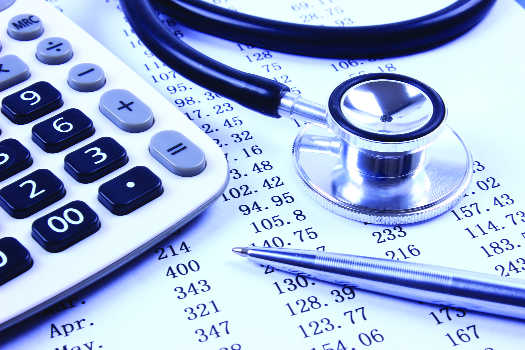 Government cannot refuse to reimburse the expenditure of medical treatment to an individual on the basis that he/she failed to obtain a prior referral order from the medical Board at the onset of the treatment. In an order passed by the Hon’ble Chief Justice Akhil Kureshi of the Tripura High Court in the matter of Kali Sankar Baidya vs The State Of Tripura [W.P(C) No. 289/2020], it was observed that medical reimbursement cannot be refused on the above mentioned grounds.

The petitioner was a head clerk in a district judiciary. In 2019, he noticed lesions on the left side of his nose and went for a check up at the ENT specialist. Despite of taking treatment from the doctor, the lesions only aggravated and his condition became worse. In light of his deteriorating condition, on 30th November, the petitioner decided to go to Vellore in order to seek better medical advice and treatment and on the same date applied for a referral order to for taking treatment outside the state. For the same, he had to depart to Vellore on 5th December 2019.

He received a reply on 6th December 2019 to his letter regarding the referral order but by the time, he had already left the state.  In their reply, the Medical Board stated that there exist no provision that enables them to refer a patient outside the state without referring him to a medical officer and thus compensation was denied since the petitioner could no longer be produced for a referral order.

The court held that “Under such circumstances it was not expected for the petitioner to have waited for the Medical Board to call him for personal appearance for grant of referral order which would delay his treatment. As things turned out, having gone to Vellore for investigations, the petitioner ended up the undergoing entire treatment even without Page 4 of 9 returning home for which purpose his leave was sanctioned by the employer”

The petitioner argued that firstly, the treatment that he was seeking was no available in the state. Secondly, given the urgency of his situation it was not possible for him to wait for a reply to his letter and once the cancer was diagnosed he only returned home after getting treated for the same. Thus, the objection of the government regarding the urgency of treatment stood overruled as the petitioner also took the efforts to inform them well in advance regarding his travel to Vellore.

The court opined, “He, therefore, had every reason to rush for best medical advice and treatment for such life threatening and dreaded disease. At such stage to expect him to apply, await and appear before the Medical Board and obtain a referral order before proceeding for the treatment is an unreasonable expectation”.

The court was of the opinion that the government was acting too rigidly in dismissing the request for reimbursement and that the petitioner was right in taking the calculated risk and departing for Vellore.

Thus, the court ordered the respondent to process the medical reimbursement bills of the petitioner and within a period of eight weeks from the day of the order being passed. A similar stand was taken by the court in the case of Sri Samar Bhusan Chakraborty Vrs. The State of Tripura & others, W.P(c) No.830/2019.