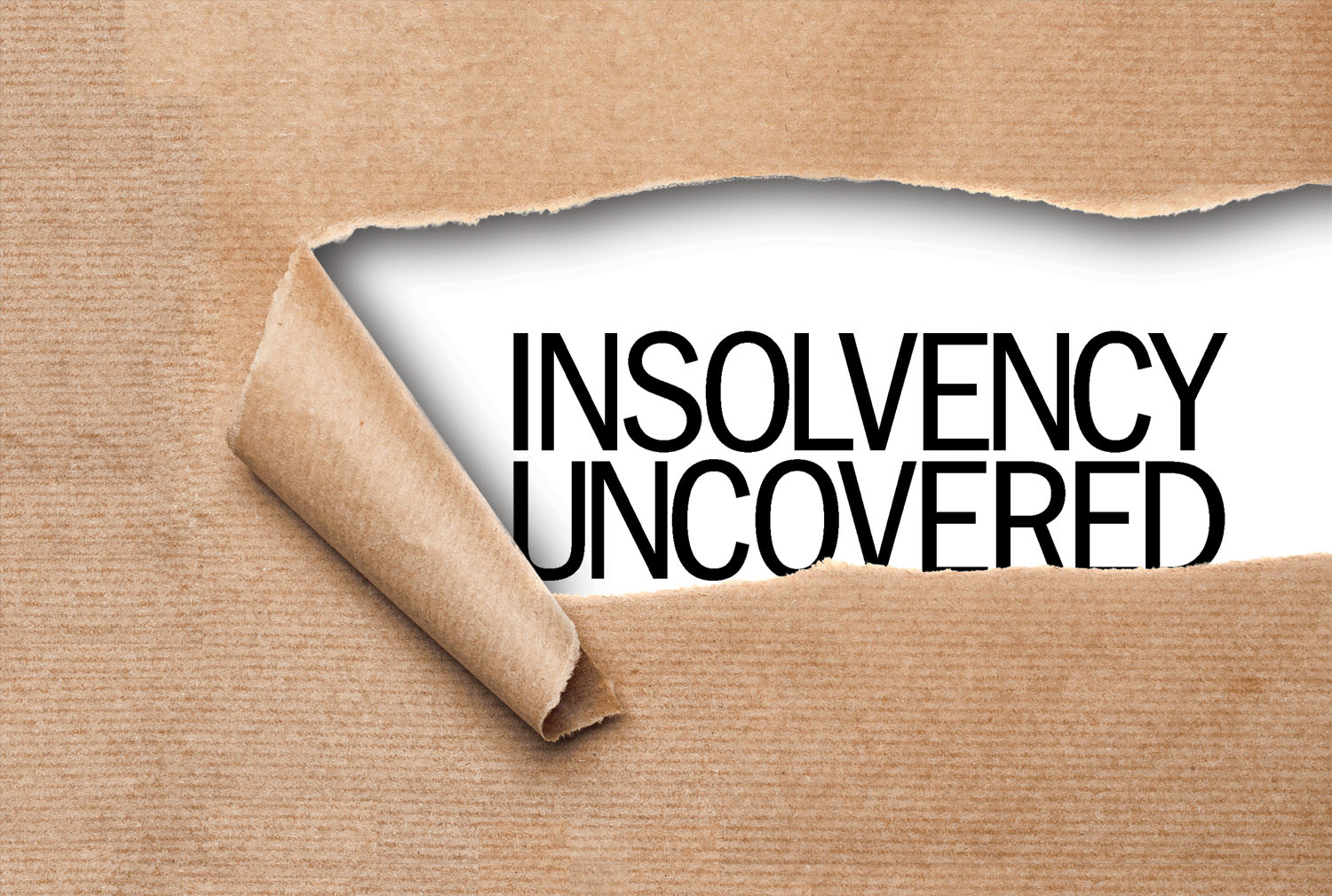 The insolvency and bankruptcy board of India via a transfer petition under article 139 (A) read with Article 142 of the Indian constitution moved towards the Supreme Court for the transfer of all the writ petitions to this court. This judgement was passed in the case of Insolvency and Bankruptcy Board of India versus Lalit Kumar Jain & Ors. [Transfer petition (civil) No- 1034 of 2020].

The Ministry of Corporate Affairs, Government of India after utilizing its power under section 1(3) of the Insolvency and Bankruptcy Code, 2016 brought some provisions insofar as they related to “personal guarantors to corporate debtors”. Thus the writ petitions were filed in high court of Delhi and various other courts challenging the Insolvency and Bankruptcy rule, 2019. Also sections- 95, 96, 99, 100, 101 of the code of 2016 were declared as unconstitutional as they apply to guarantors of corporate debtors. Thus to avoid any confusion caused by possible divergence of opinions by various high courts, this petition was filed.

The court also stated that “no further Writ Petitions involving the challenge to the Notification dated 15.11.2019 by which Part III of the Insolvency and Bankruptcy Code, 2016 and other provisions in so far as they relate to personal guarantors to corporate debtors have been brought into force shall be entertained by any High Court.”