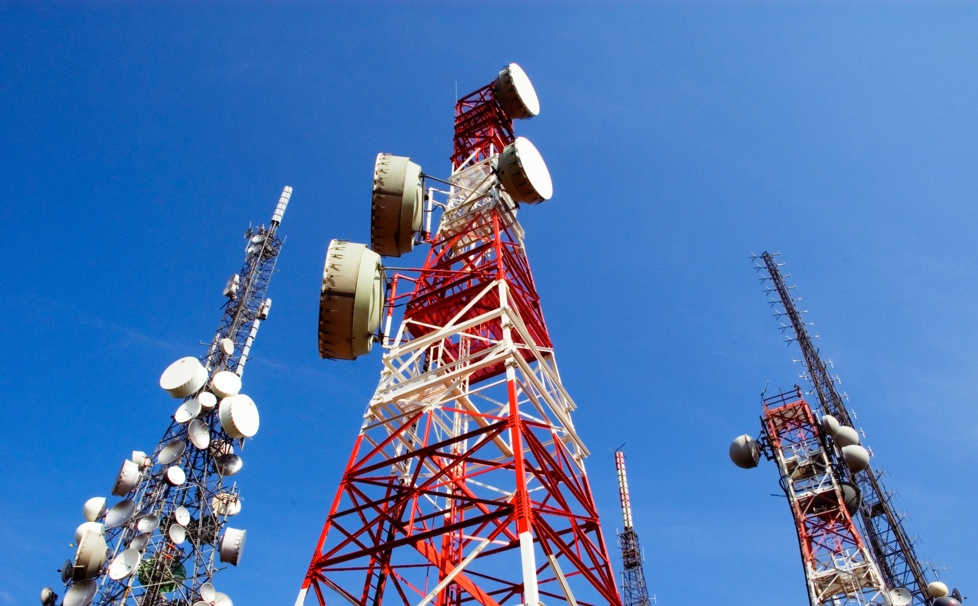 In the case of Vavachan A. versus Ragini Ravi, Kerala State Pollution Control Borad and others [WP (C). No. 21476 OF 2020 (H)], the Kerala High Court headed by Justice P. B. Suresh Kumar dismissed the writ petition. The petition was filed to stop the installation of the telecommunication tower which the petitioners contended could cause health hazard to the people residing in the same area where the said tower was supposed to be installed.

The matter was concerned with the fact that if the telecommunication tower proposed by the respondent was permitted to be erected, it would cause air pollution by emission of electromagnetic waves which would harm the lives of people residing in that area including that of the petitioner.

The counsel of the petitioner contented that telecommunication tower was not an industrial plant as stated by one of the respondent under Section 21 of the Air (Prevention and Control of Pollution) Act. According to Section 21 “of the said act no person shall, without the previous consent of the State Board, establish or operate any industrial plant in an air pollution control area”, so section 21 of he said act was not applicable here.

The present court relied on the judgement passed by the same court in the case of Reliance Infocom Ltd. V. Chemanchery Grama Panchayat, 2006 (4) Klt 695 said that the Panchayat revoked the building permit granted for erection of telecommunication tower on the ground that it was likely to cause health hazard. The court in this case further clarified that the permission of the Pollution Control Board was required for the installation of the generator for operation of the telecommunication tower only if the same caused any kind of sound pollution. The court quoted the judgement of Paragraph 8 of the above case stating that: