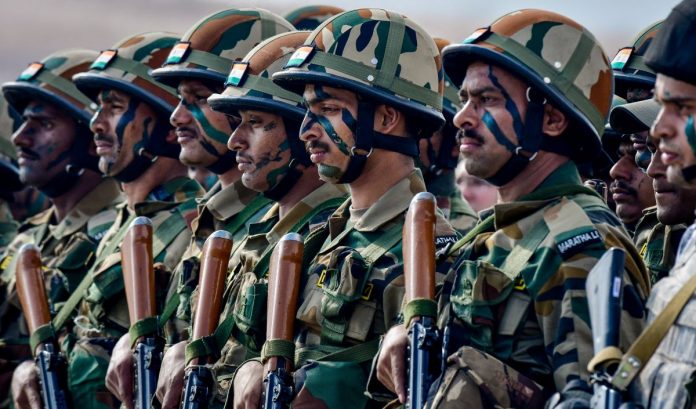 In the case of Dhruv Jakhar Vs Union of India & Ors. [W.P. (C) 5622/2020] Hon’ble Justice Rajiv Sahai and Justice Asha Menon advised the father of the petitioner to allow his son the freedom to choose his life path and allow him to blossom forth in whatever he so chooses, which is certainly not the Indian Army.

Court further ennunciated that, “The explanation offered by the petitioner for failure in the three Physical Tests may appear plausible but for the fact that the records reveal that the fundamental cause of failure was the obesity of the petitioner. The petitioner has not been able to clear the ‘toe-touch’ and other Physical Tests despite opportunities during the mandatory and compensatory attempts and even in the Commandant’s Review attempt. This would also show that the petitioner has been granted fair opportunity to clear his Physical Tests. Despite counselling in this regard, the petitioner seems to have not taken adequate measures to reduce his weight. By no means were his instructors acting with bias or vindictiveness if they expected a cadet to withstand rigorous physical challenges.”

Court held that, “The records reveal that the petitioner was finding it difficult to settle into the regimented and highly disciplined lifestyle at the IMA. The petitioner used to absent himself from training and special and critical events by malingering or reporting sick. It was this absentee and lying about the reasons for such actions that led to several of the punishments as also the Honour Code Committee being constituted against him. Repeatedly he was found disregarding the chain of command and punishments did not seem to bring about the desired result.”