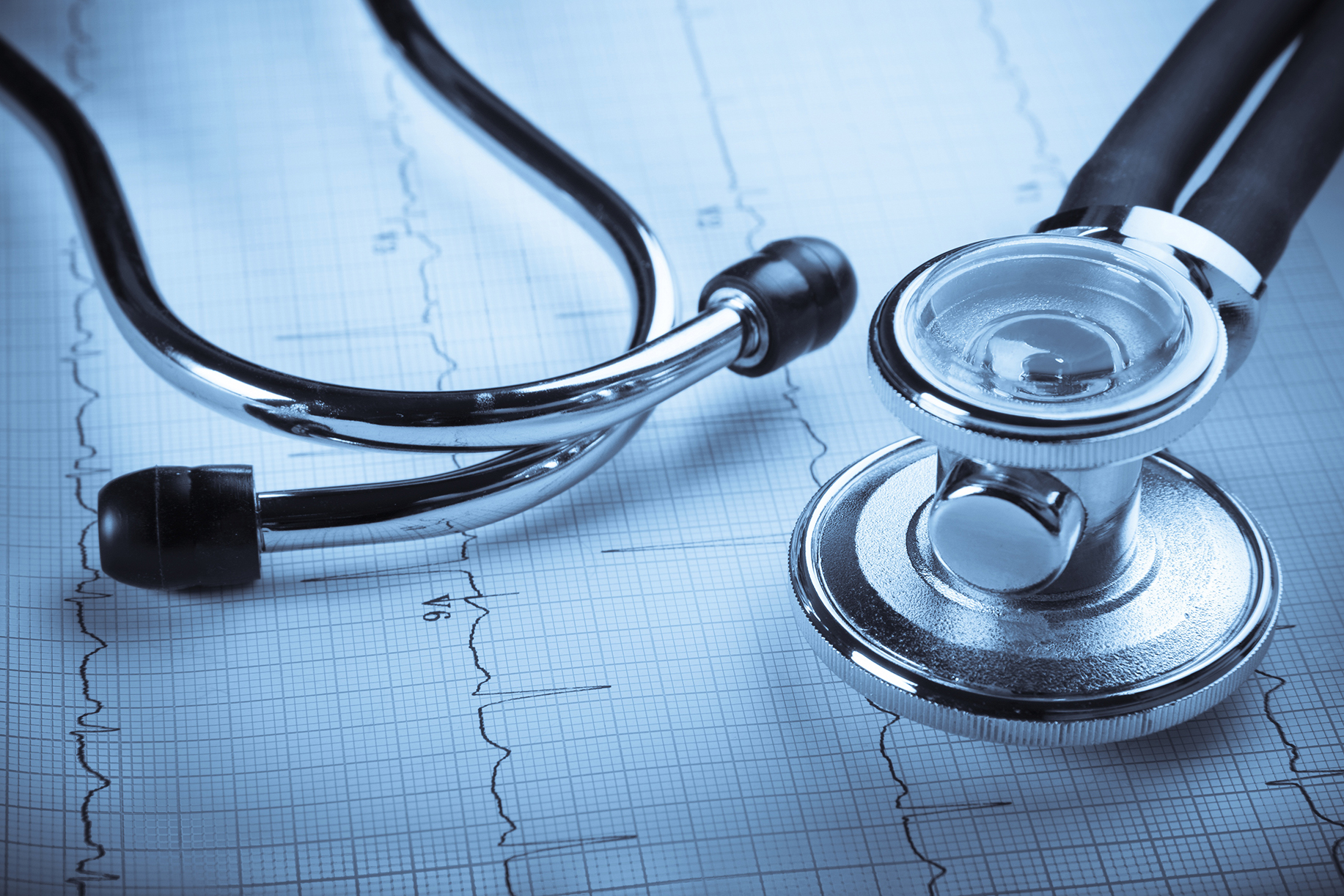 It was also submitted by the respondent No. 6, that the National Medical Commission of India represented by its Secretary, that in needful situations Registry is under the direction to carry out necessary amendments whenever required.

The judgment of the court relied on the decision in “Tamil Nadu Medical Officers Association and Others v. Union of India and Others reported in 2020 SCC Online SC 699, which answered a reference, in particular, to the conclusions of the Hon’ble Supreme Court in the above said decision, Mr. George Varghese Perumpallikuttiyil, learned counsel for the appellants submitted that the State Government have legislative competence and authority to make reservations and/or provisions for admissions to Postgraduate/Super Speciality courses.”

The judgment in this case was “Reading of the above statutory provisions, as well as the rules framed by the Government, make it clear that there is a provision for reservation for in-service candidates for admission to Postgraduate/Super Speciality courses. The fact that 40% reservation is provided for both admission in Postgraduate/Super Speciality courses, in Government of Kerala, has not been disputed by the learned Senior Government Pleader. However, it could be deduced that, after the decision in State of UP v. Dinesh Singh Johal reported in (2016) 9 SCC 749, Government of India have issued a notification dated 31.7.2017 substituting the regulations.”

“The contention of the learned standing counsel for National Medical Commission and the learned Central Government Counsel that the Hon’ble Supreme Court in Tamil Nadu Medical Officers Association’s case (cited supra), has not considered the dictum laid down in Preethi Srivasthava (cited supra), cannot be countenanced for the reason that in Preethi Srivasthava (cited supra), the standards required for admission was sought to be reduced on the basis of communal reservation and in such circumstances, the Hon’ble Supreme Court interfered with.”

“In the light of the above discussion and decisions, State of Kerala represented by Secretary to the Government, Health and Family Welfare Department (respondent No.3), Director of Medical Education, Directorate of Medical Education, Trivandrum (respondent No.4) and Commissioner of Entrance Examinations, Housing Board Buildings, Trivandrum (respondent No.5) are directed to prepare the list of candidates eligible for admission in general category, as well as in-service candidates, as stated supra, and send the list to the Directorate of Medical Education, New Delhi, by tomorrow before 5 pm for counselling. Respondent No.1 is directed to fix the date of counselling accordingly, insofar as in-service candidates in Kerala for admission to Super Speciality courses is concerned.”

It was also held that “Learned Senior Government Pleader and learned Central Government Counsel are directed to communicate this judgment to the respective authorities for implementation of the same.  In case, if there is a requisition submitted claiming reservation, exclusively for admission, as against 40% provided for in-service candidates by the appellants and others through online, such applications be received and acted upon by Directorate of Medical Education, Kerala and others.   For the foregoing reasons, the impugned interim order is set aside. Writ appeal is allowed as above.”