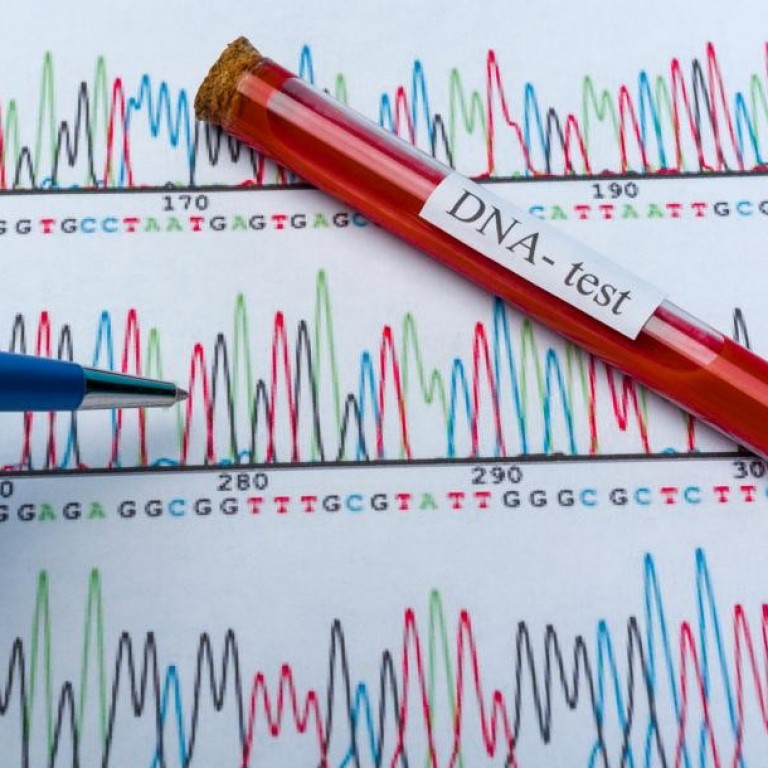 In the case of Sri Bahadur Debbarma Vs The State of Tripura [CRL.A(J) No.10 of 2019] High Court of Tripura held that the science of DNA profiling has been so perfected that unless the procedure is compromised, the accuracy of result cannot be doubted. When the DNA profiling is done properly it results are infallible.

The complaint was filed by one Radhakanta Debbarma, revealing that Bahadur Debbarma committed rape on his minor daughter. After commission of rape, Bahadur Debbarma threatened his daughter not to disclose that incident to anyone. Thereafter, the complainant took her daughter to the doctor who revealed that the daughter was pregnant for four months. After the prosecution evidence was recorded, the appellant was examined under Section 313 of the Cr.P.C. where he had reiterated his plea of innocence and termed those evidence incriminating him as false and fabricated. He had also taken the plea that his blood sample was never collected. After appreciating the evidence as well as the arguments so placed by the prosecution and the defence, the trial judge had believed the prosecution’s story and observed that the DNA test has conclusively proved the involvement of the appellant in the rape. However, since the prosecution has failed to prove the age of the victim of the said sexual assault, the appellant could not be convicted under the provisions of POCSO Act and not even under Section 376 (2)(i) of the IPC.

Court relied on the case of Deepak Gulati vs. State of Haryana, reported in AIR 2013 SC 2071, where the apex court has shed light on the sensitivity involved in the prosecution of reprehensible crime of rape stating, “Rape is the most morally and physically reprehensible crime in a society, as it is an assault on the body, mind and privacy of the victim. While a murderer destroys the physical frame of the victim, a rapist degrades and defiles the soul of a helpless female. Rape reduces a woman to an animal, as it shakes the very core of her life.”

Court observed that, “the DNA result can be of immense value to the investigators, prosecutors as well as to the court in either including or excluding a person from involving in a particular act. Before we part with the records, we are persuaded to give direction for compensation to the victim under Section 357A of the Cr.P.C. in terms of the Victim Compensation Scheme and for that purpose, the State Legal Services Authority shall determine the quantum of compensation that to be awarded having all regards to the said scheme, as we consider the compensation as proposed by the trial court may not reach the victim in her hour of need. The rehabilitation of the victim of rape is the state’s responsibility.”