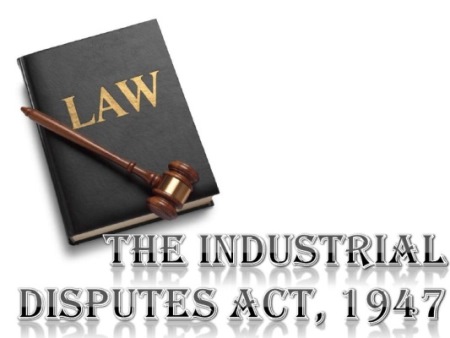 The Hon’ble High Court of Rajasthan in Pushkarlal V Administrative Officer [D.B. Spl. Appl. Writ No. 171/2020] held that the Pujari of a temple does not fall within the definition of a ‘workman’ as given under Industrial  Disputes Act, 1947.

The  Appellant was employed as Chowkidar /Pujari on fixed salary Rs.2500/- per month. However, his services were brought to an end w.e.f. 31.07.2005 without assigning any reasons. It was contended b the Appellant that he completed 240 days of service (in a calendar year) and therefore, termination of his services without complying with the provisions of Section 25F of Industrial Disputes Act, 1947 was  invalid and void.